I didn’t even realize it was day 13. Good that I am not superstitious.

Today is Sunday. And we had no obligations, no really important business to attend. So the morning was pretty slow. I finished the book I had started when we moved into the house in Forres. Paulo Coelho Adultery.

I had heard him talking about the book and that his readers might be surprised by his choice of topic and title for the book. But all I can say is that he must have talked to a lot of married women to get it so spot on. Frightening.

Then after a typical Förster/Rossier Sunday breakfast with egg, bacon, a hug latte and all the rest, we all went about our individual business: writing an email, reading etc.

And then we cycled to Newbold House in Forres, which was holding an open garden day. As it turned out it is also an offspring of the Findhorn Foundation but is now run independently. There are countless communities around here that were or weren’t associated to Findhorn at some point. All of them with a similar vision. It’s worth reading Newbold Houses Vision and Mission statement. I would very much like to live in a world they envision.

Afterwards we cycled to Findhorn village where there was a Fair on today. This Fair is the mini version of the Kilbi in Gurmels at the beginning of October. A few things to eat, stuff to drink, and many many gambling games.

This brings us to the end of the Sunday and a week of sunshine. For those of you who suffer from the heat wave think of us. As off tomorrow we will be cycling to and from work mainly in the rain. That’s at least what the weather forecast predicts. And did I mentioned?It’s freezing here. 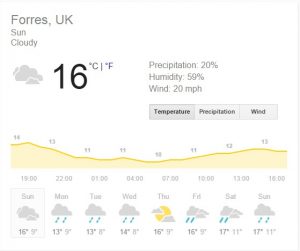 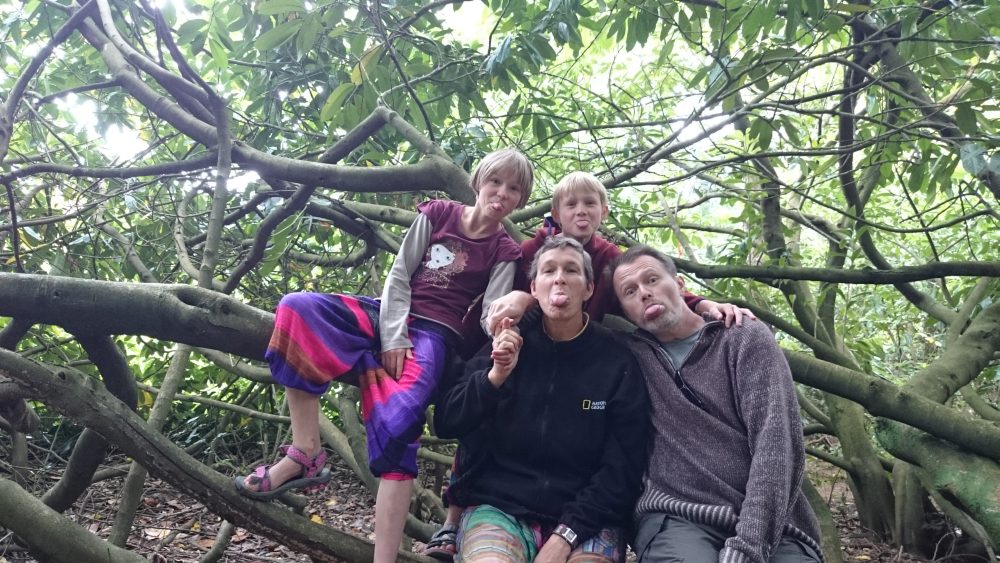