It is DONE. We have visited Angkor. And all four of us are tired and grateful that tomorrow we do not have to get up early early. Angkor is amazing but it is work, especially with children. There is so much to see, the distances are big and there are so many people… it can get overwhelming at times.

Today we did a special program:

We had a slow start this morning. Although the alarm rang at 5 am, it took us some time to get organised. Lara was complaining about her throat and Alina is having massive problems with her right shoulder. We don’t really know what she did, if she got bitten by an insect, if she had an allergic reaction towards something or if she got sunburned. But her whole right shoulder is bright red and extremely sensitive to touch. From the way she is describing it it sounds like a proper burn. We have tried everything: soothing cream, antiseptic cream, herbal liquid plaster and yesterday we even tried yogurt. Finally that calmed it down a bit and today I even put coconut on, just to cool and to calm it. I really hope it will slowly get better because it is a permanent “Mum, my shoulder hurts…” And after three days I am pretty much at the end of my ropes.

So anyway… we were slow this morning and all four of us felt the previous two days in our bums. We should have taken a day off and gone tomorrow again, but our planning didn’t really allow for an extra day.

My wish was to go back to Bayon in Angkor Thom early in the morning to avoid the huge crowds.

Then Lara’s wish was to go back to Ta Prohm. But before we had the energy for that, we needed a good breakfast: rice, grilled meat and fish and a coconut. And then we continued to Ta Prohm. These places are all really big and by the time we had visited Ta Prohm again it was nearly lunchtime and very hot. Our energy level was at an all time low.  So we decided to start our return trip. We did stop at a few temples on the way, but it was noticeable, that we had seen it. There is only so much one can take in and after temple 3, 4 or 5 it becomes difficult to see something new. We just didn’t know enough of the history and the mythology to read all those sandstone sculptures.

Last night we watched a youtube video which is really interesting. It explains how Angkor Wat was constructed and for what purpose. These sort of information make it much more interesting also for the kids. But all those Hindu and Buddhist myths are so complex, that it takes more than three days to get it all. One feature can be seen again and again: The Churning of the Milk. 54 Gods and 54 Demons are churning the milk. One of my favorite places – the South Gate Bridge of Angkor Thom  – shows that beautifully.

Anyway, by about 3 pm we all had enough and cycled back to Siem Reap.

And in the evening we joined just for a little while the Water Festival in the city. It is very similar to the festival we joined in Vientiane in Laos. The people are also putting flower arrangements on the river, we had a firework last night and tonight and with the full moon and all the streets nicely decorated it feels a bit like Xmas. But here it feels more like a big party, where in Vientiane it was more of a sales show. 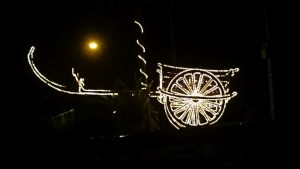 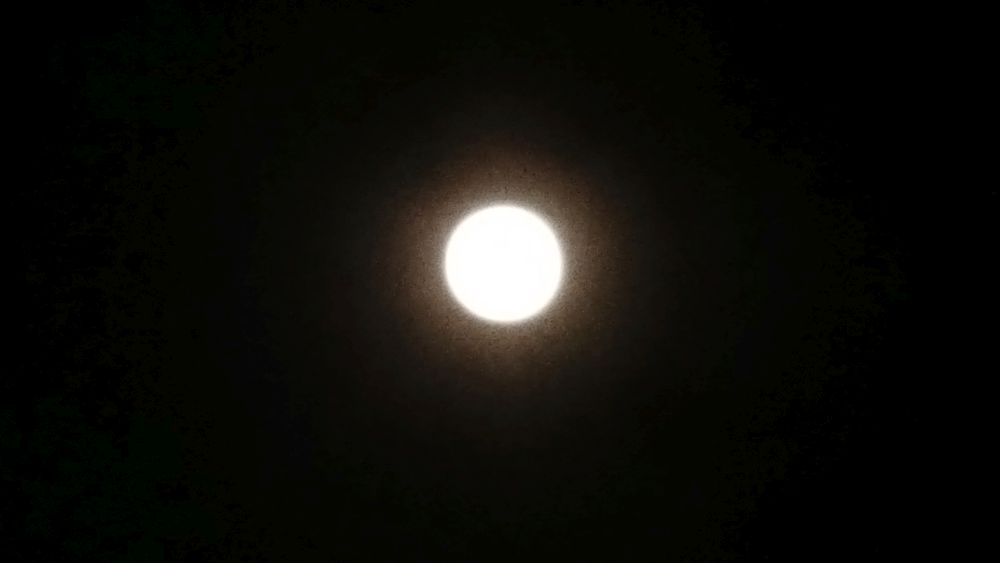