I got up at 6 am to prepare breakfast in the youth hostel. Then we checked out and took the train from central station to the airport. Check in was easy and we had a lot of time to kill. The girls got the rest of the coins and went off to buy themselves something and I finished the blog for the previous two days. Then going to the gate, boarding and sitting and doing nothing…

We arrived just after 4 pm in Auckland and had to go through all the normal immigration procedure, passport control, baggage claim and then… now we have been to various places but NZ is particular strict on the import of stuff. The arrival card for NZ looks like this: 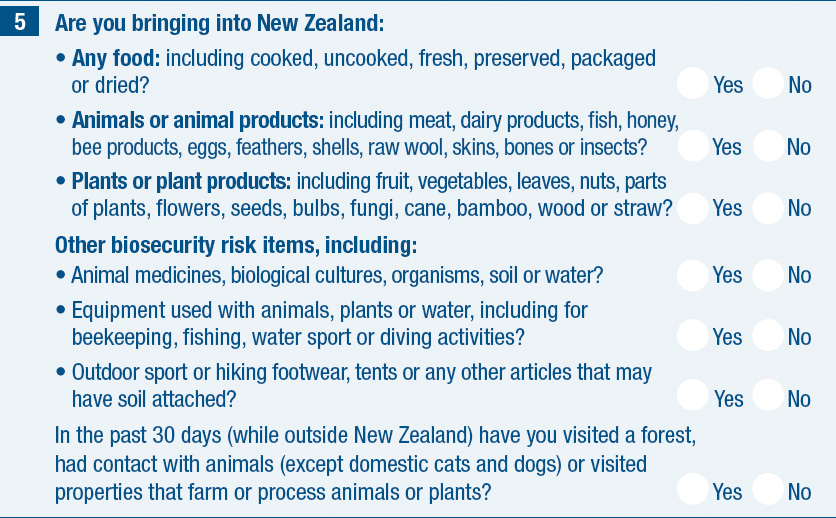 Next impression when we left the airport – it is cold here.