Today we did the Auckland free walking tours with Olivia and heard a lot of interesting facts about NZ and Auckland. 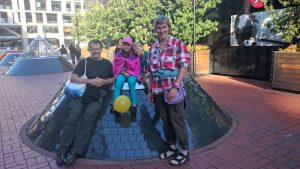 New Zealand government wants to offer their citizens the opportunity to change the design of New Zealand flag. As part of the Flag Consideration Project, the government has shortlisted 4 designs for alternative NZ flags (out of 10,292 designs submitted). [The four were actually the two on the right – from the same person submitted –  and the two on the left of the poster, the one in the middle on the top was pushed by the public and had to be added later ]. The referendum will have 2 stages. Kiwis will be, first, able to participate in a postal referendum between 20 November and 11 December 2015 to choose the best alternative flag. 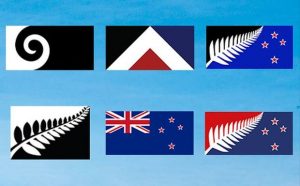 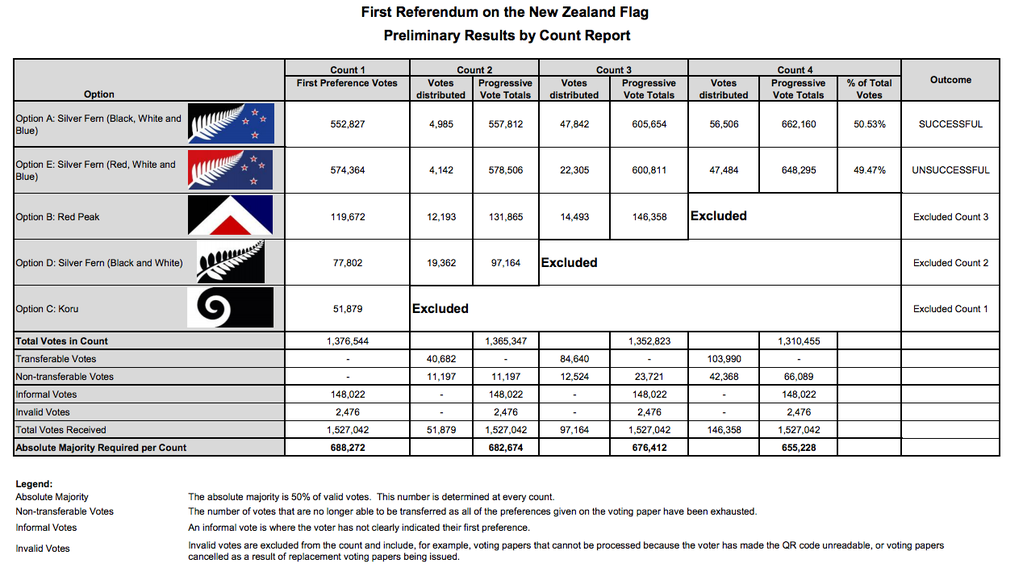 Then, in Mach 2016, the citizens of New Zealand will choose between the current flag and the flag that won the first public consultation. 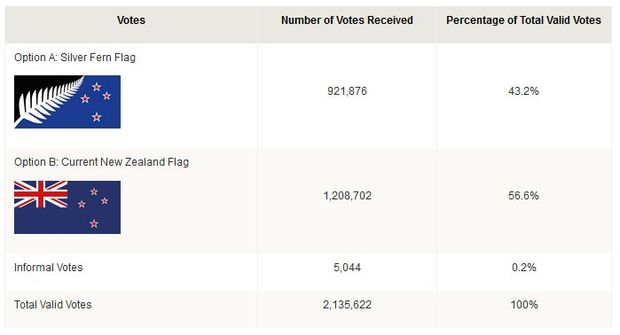 So after all that and about  26 Mill NZD in spending, NZ kept its old flag!!!!!!!!!! which looks so much like the Australian flag.