Monday. Rain. Cullerne – that’s the way I could summarize the day.

But I would love to add something else. A couple of weeks ago, I had bought a new bottle of Rescue Remedy. Not the Bach Flower version, but from another company. At the same time I found out that there is a lady, Marion Leigh, here in Findhorn who is also making flower remedies and I had sent them an email asking if they needed a volunteer. The answer was ‘No‘, but I could pop around for a cup of tea one day. Which I did today in the afternoon.

That way I met Adrian Hutchins (Manager of Findhorn Flower Essences) and we had a lovely cup of tea together. He told me a bit about the beginning of the company and how it had happened that he started to work for it. This is one of these typical Findhorn stories: Experience Week, saw a post advertised, took a leap of faith, quit his job in London, started working up here as their finance person, somebody else moved away and he took on more responsibility – until today. Now he is the manager. Amazing. I keep meeting people up here who’s stories are all sounding pretty much alike. There is always that element ‘it was meant to be‘ and then things just worked out. I just love these stories. So although I won’t be volunteering for them, we agreed that I would go back on Wednesday to meet the whole team. And we briefly talked about Marion Leigh giving consultations. In my mind there was suddenly a long list of things that needed ‘fixing‘. But Adrian made a comment that I looked very healthy and very relaxed. Well, isn’t that nice to hear just 4 months after the surgery. Of course he doesn’t know anything about me. But it made me smile to hear that I looked well and I do feel well.

For all of you who might want to hear more about Flower Essences can listen to an interview Marion Leigh gave when you go to this Link. 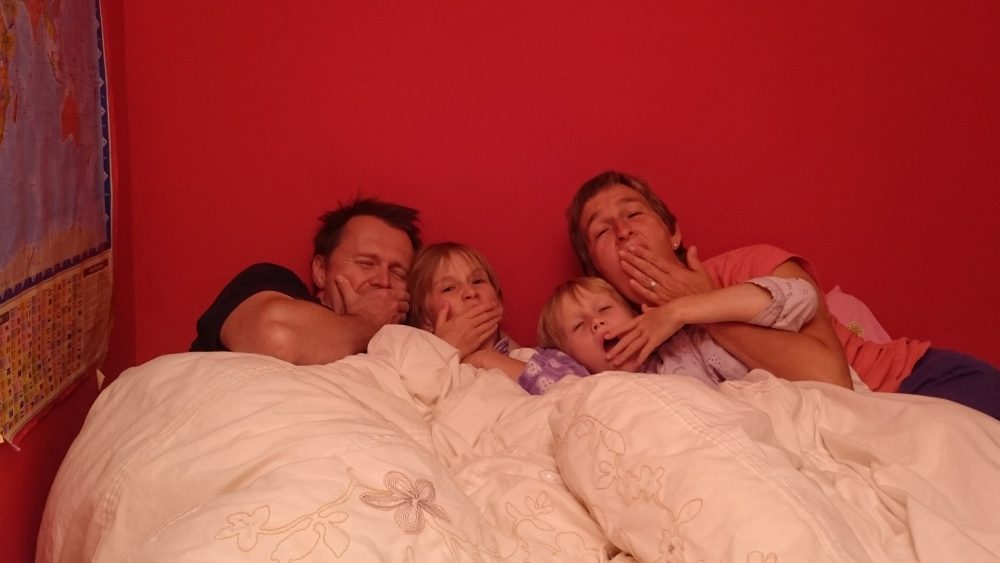