I am feeling really not so good. For the past four days I have been waking up in the middle of the night at some point between 2:30 – and 4:30 am. And then often I can’t get back to sleep for a while. And my two day headache is having its second day of party in my head. So I am tired and wish I could just hide in my bed for the next few days. But life has other plans. Stéphane is leaving tomorrow on business which means I am alone with the girls for the whole week. I guess I might be doing less volunteering and more resting.

Today we had accepted an invitation to a Peace Pole Planting. “A Peace Pole is a monument that displays the message “May Peace Prevail on Earth” usually in a different language on each side. This message is referred to as a ‘peace prayer’. The concept and idea for Peace Poles originated with Masahisa Goi in Japan in 1955. Since then, it is believed that more than 200,000 have been placed around the world, in 180 countries.” – well, in fact now there are actually over 350 000.

Barbara and Don have felt due to the most recent events in the world moved to plant a Peace Pole in their garden as a small contribution to world peace. We received our invitation on the 31st August and had therefore plenty of time to think about our own written blessing to be placed in the ground with the pole. What my two daughters came up with filled me with wonder, amazement and pride: 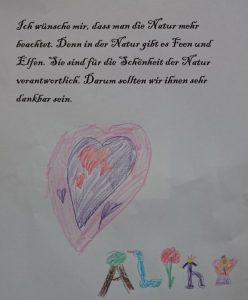 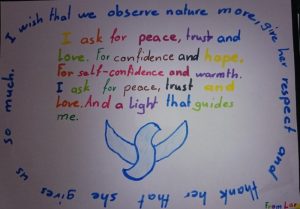 “May the love and peace in our hearts spread to our loved ones, our family, our neighborhood, our community, our village or city, our region, our country leading to a world of peace in which we are all free, replete and save to fulfill our destiny.” – Anja

We were invited for 11 o’clock and were greeted by our hosts and introduced to the other guests. What followed was a beautiful ceremony standing in a circle and saying our name and our country of origin. There were people from England, Scotland, Ireland, Australia, New Zealand, Brasil, Germany and us from Switzerland. Than we invited the four directions and their elements to be with us: east – wind; south – fire; west – water; north – earth. I was emotionally very moved by it all. I stood there with my two daughters and the image of the dead Aylan Kurdi which I just couldn’t get out of my mind. For me as a mother this would be the worst thing that could ever happen to me, seeing my children going through this suffering and dying. I was holding Alina when we were invited to read out and put our written blessing into the hole. I couldn’t imaging reading out anything, I felt much too frail, so I just placed mine silently together with a dear friend’s blessing, who had followed my invitation to send me a blessing (Sonja – thanks for being part of the Planting  even if only in spirit).

Afterwards a member of the World Peace Prayer Society led us through the flag ceremony. There seem to be quite a few guidelines on how to do it. We started off by saying ‘May Peace Prevail On Earth’. Then each existing country of our world was named, its flag was laid down on the ground and we said ‘May Peace Prevail in… country’ and we finished by saying: 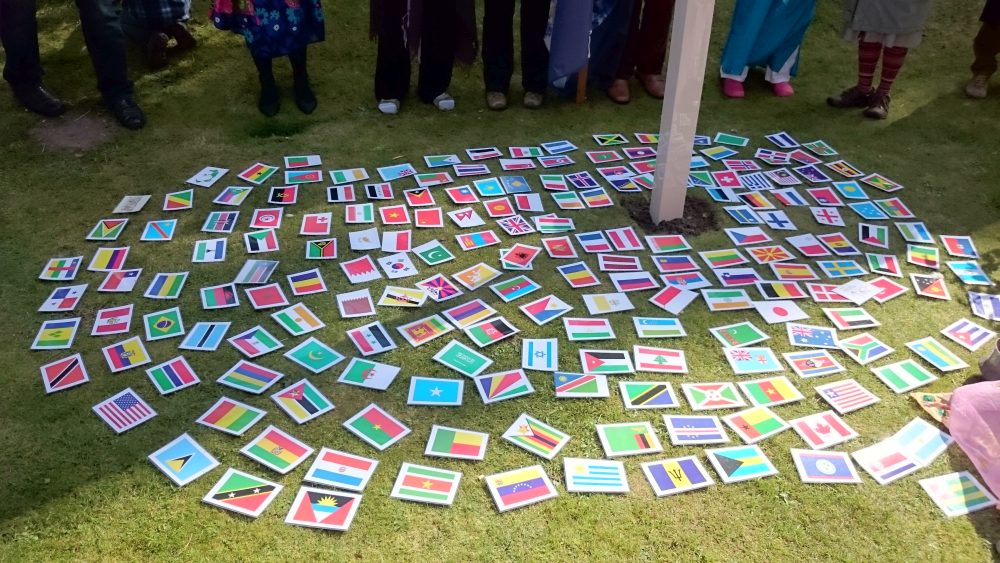 It was beautiful but took a long time and I was amazed how patient my children were and how long we managed to stay there in the cold wind. But everybody felt the energy and wanted to be part of it. 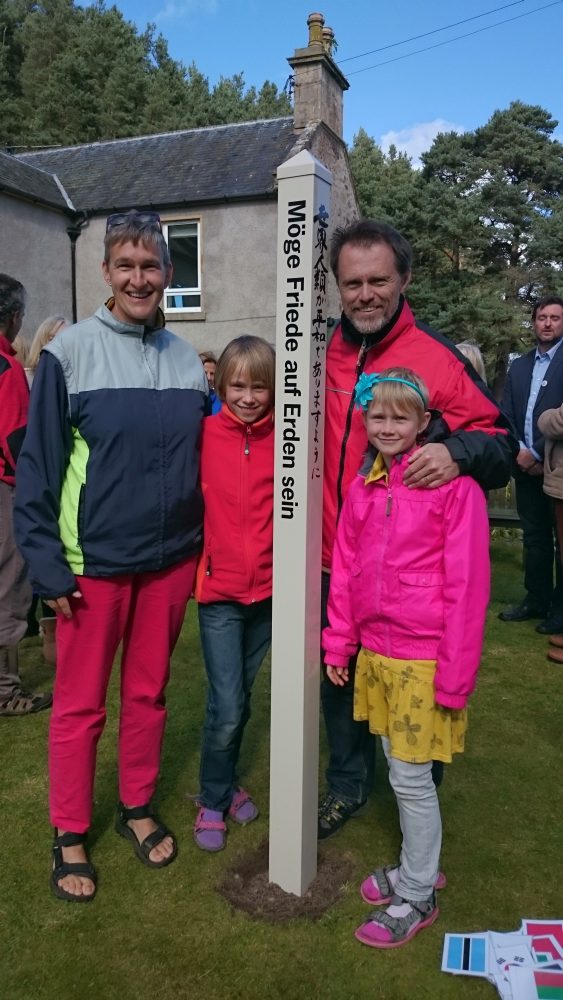 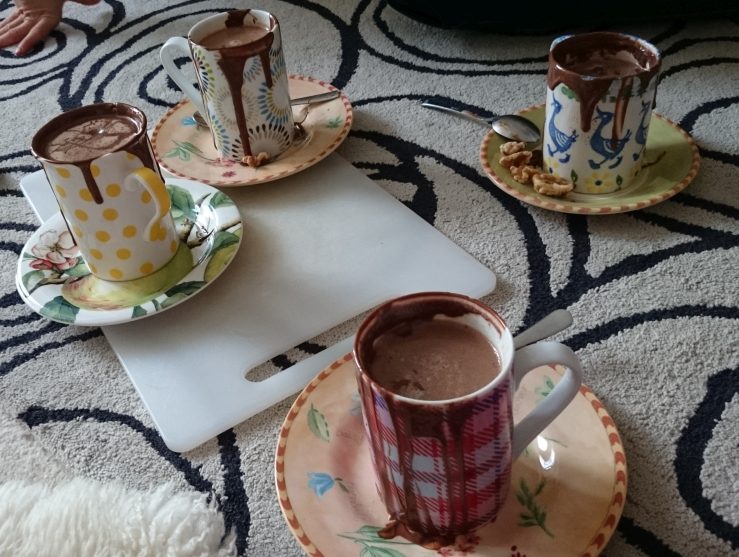