Finally around 9 am we were done with everything. We had initially planned to have a walk through Oban. But than again, all the shops would only open at 10 am and then our trip back was getting dangerously tide with our planning, so that we decided to skip the shopping extravagance and instead take the longer more scenic route back to Glasgow.

And the route was scenic but also long, very long. Altogether we drove today 483 km. We did see some beautiful countryside but if I had to choose, I would choose the North or the North East of Scotland.

But there were a few highlights. This sign for example made us smile and Stéphane work 🙂 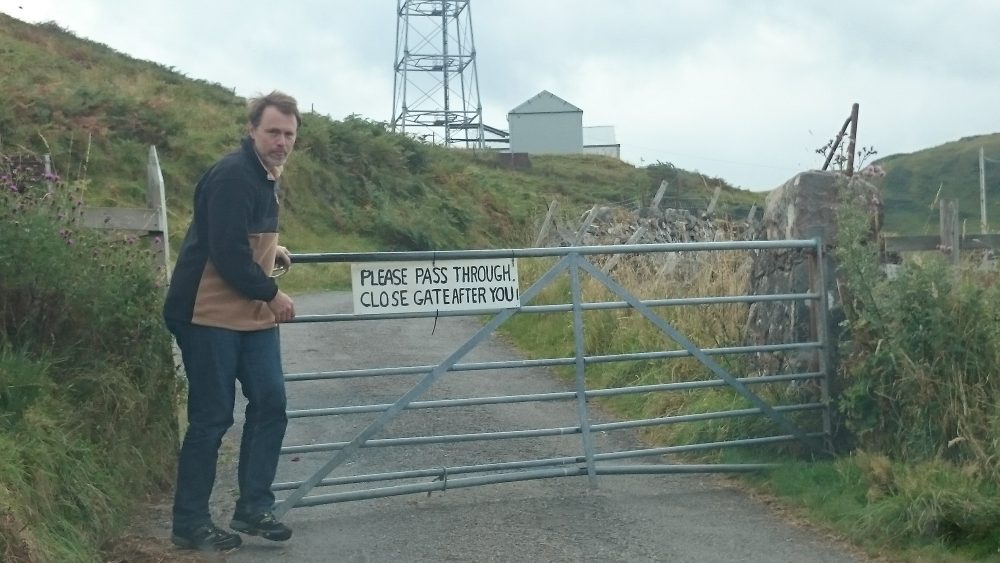 And then I found my dream hotel 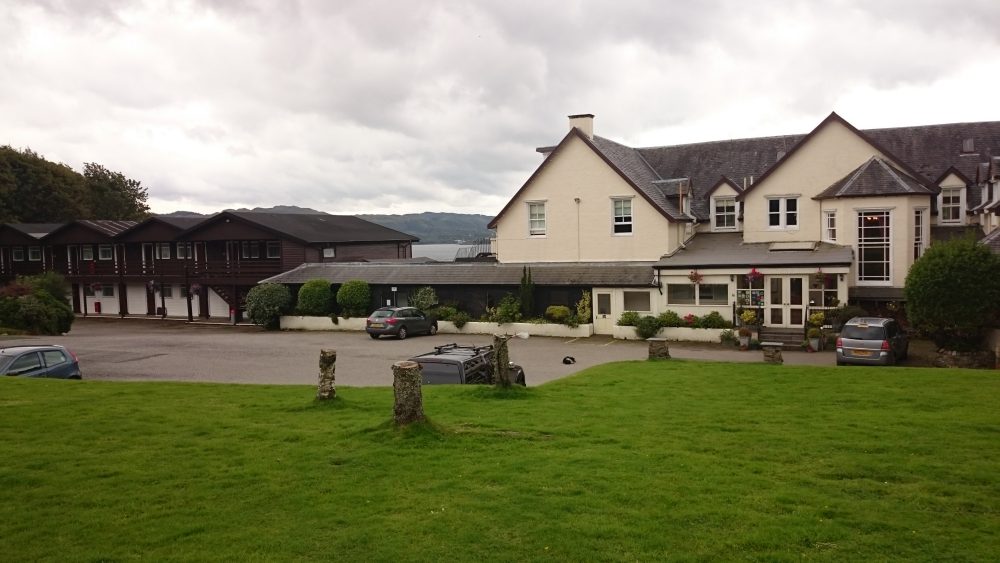 . If Stéphane and I are still married in 2022, which will be our 10 years wedding anniversary (are you reading this darling :-), I am expecting the full Pretty Woman treatment including

… and then we can com back – maybe

But seriously, this hotel is amazing. The rooms have windows from floor to ceiling and you just have this view. Regardless of the season it will be beautiful and just ever so slightly expensive.

Another highlight were these graveslabs in Kilmartin. 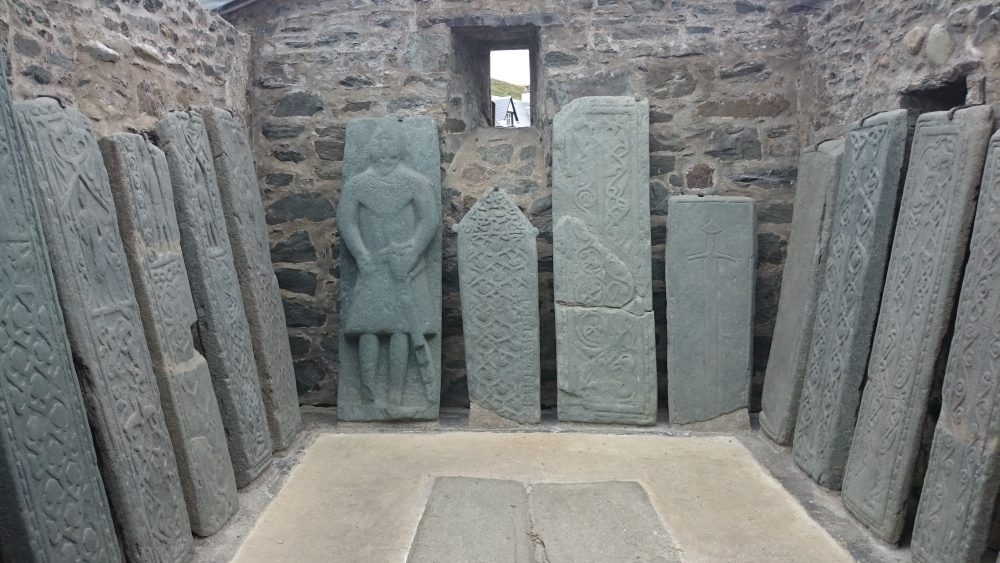 But apart from that there were just too many kilometers. And the last 30 minutes were really difficult. The road was winding, and Stéphane pushed the car to arrive resulting in both girls feeling sick so we played a game to change their minds.

I pack my suitcase – Ich packe in meinen Koffer 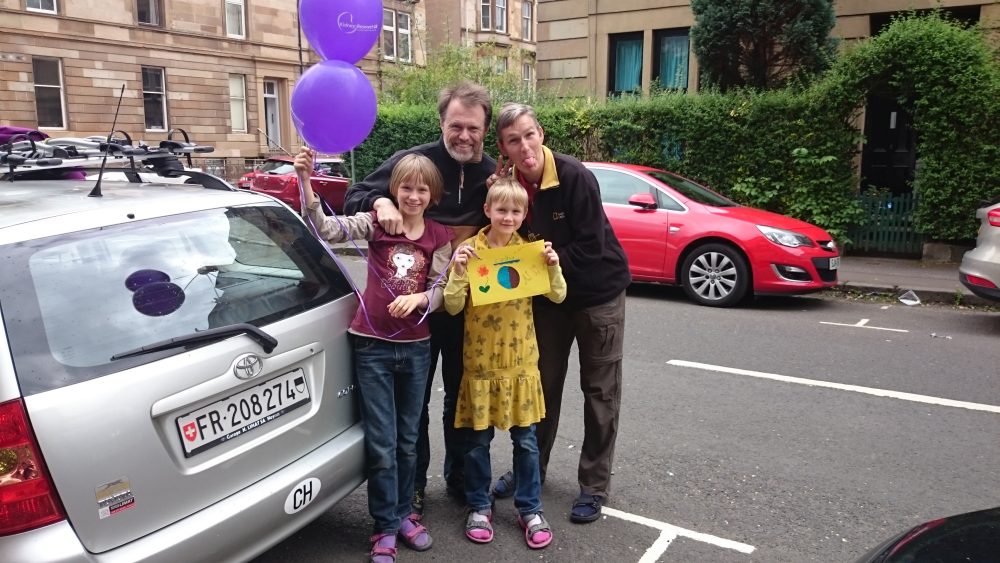