I had asked the girls if they would want to come to Cullerne Garden with me today. We have school holidays here and it would also be my very last shift in the garden and both didn’t mind getting up early, because they were both so much looking forward to it and we had even a very special guest for breakfast who had also decided to join us in Cullerne. 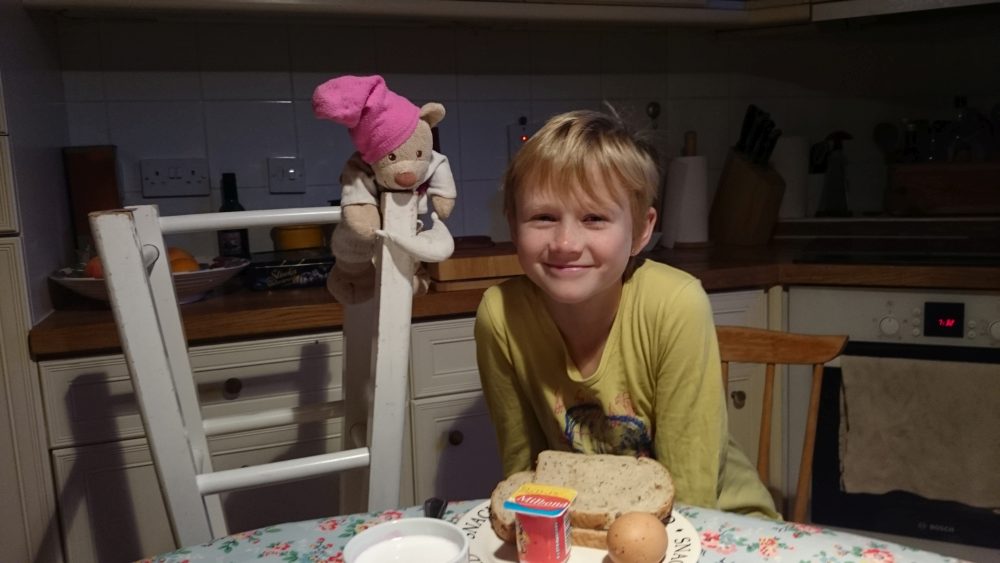 So we took our bikes and started cycling into Cullerne. Lara’s borrowed bike has had its difficulties and although last time it worked, this morning it just didn’t want to go at all. We tried everything, but she peddled and peddled and just didn’t move much, which meant I had to push her. At some point I tried to call Stéphane, but his phone was off. The one time you need somebody…

In the end I just hoped for somebody who could give her a lift. My strength was going, we nearly crushed into each other and time was running out. Just at that moment, there was a car, I asked and the guy became my angel. He gave Lara a lift to Cullerne Garden and Alina and I continued cycling. Now I had to push her because we had to make up for the lost time.

But all was well. We arrived on time and could start our very last shift standing on heaps of earth and singing. Harvest Monday. Tea break. Washing vegetables. Painting the ceiling of the meeting – now there was a first… 🙂 and then my very special tuning out. That felt also nice. We song and while singing the people of the circle walked around me and hugged me. Beautiful. THAT’S IT. THAT WAS THAT. 3 months of volunteering at Cullerne Garden Findhorn Foundation are over.

With our earned meal tickets we went to the CC and had lunch. And when we were not hungry anymore, Alina took our special guest to the Boutique to get him equipped for the colder season. I mean, I always thought bears are hibernating. But I must have been mistaken. 🙂

With warm socks on its feed, and the rain drying off we cycled to Findhorn beach to collect… something for somebody. More can’t be said. Somebody might actually read the blog 🙂 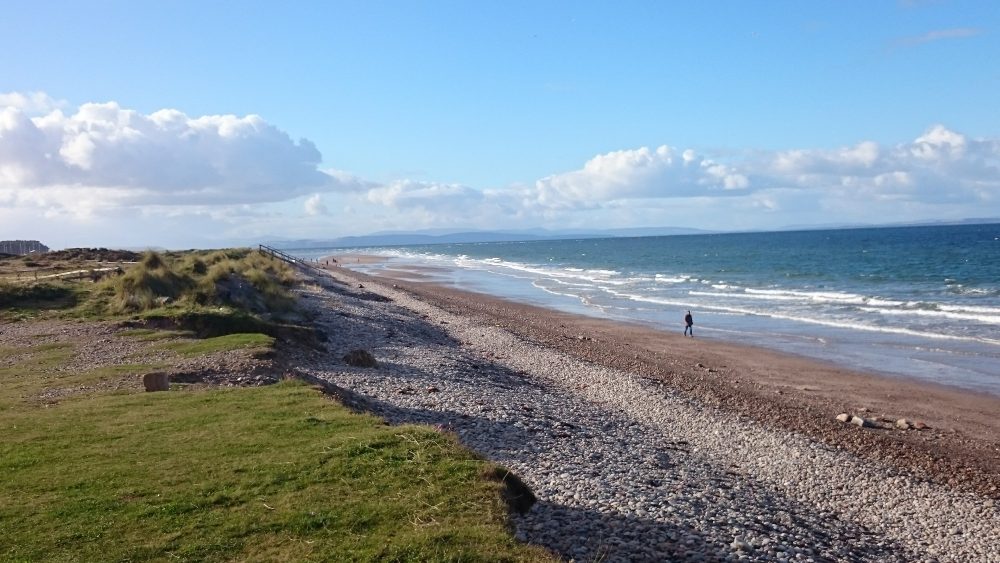 I spent my evening starting to pack. The girls took their dad to a Scottish dance evening. And although it had been said they would only watch a couple of dances and then head back home, they came home just before 10 pm, dead tired… 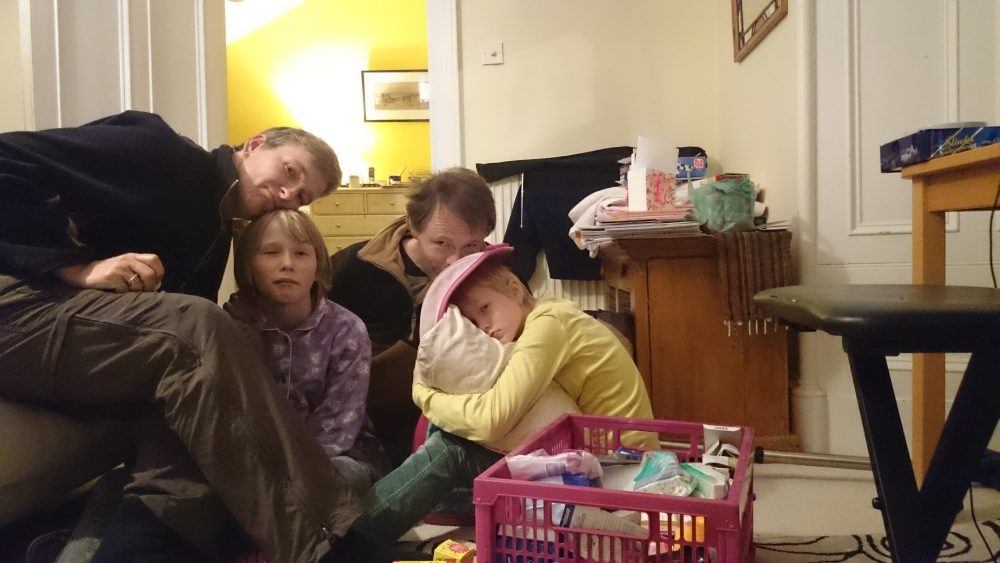